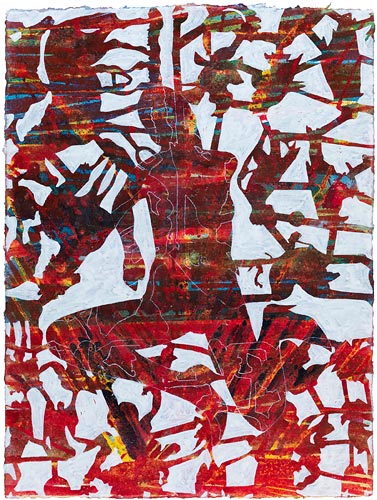 Sears-Peyton Gallery presents A Persistent Absence, an exhibition of new work by Bo Joseph, February 11-March 13, 2010. Included in the installation will be paintings and large scale drawings, as well as Joseph’s newest series A Lexicon of Persistent Absence, created during his recent three month stay in Berlin, Germany.

Within Berlin’s famously cyclical layering of destruction and reinvention, Joseph found the “absences” to be persistently and inexorably woven with everything physically “present,” a condition of inversion that mirrors many aspects of his working process. The symbols of people, places and ideas that no longer exist, in which societies invest meaning—whether carved ancestor figures in an extinct African culture, or paving stones set in streets across Berlin where the Wall once stood—provide visual references for Joseph. From myriad printed sources he scavenges imagery of objects that transcend cultural boundaries and superimposes them in dense webs of line or as negative shapes over gestural fields of color. Objects appear as voids; spaces appear as form. Through chancy techniques, Joseph develops complex referential hybrids that invoke the anomalous and transient nature of material meaning and instigate new roles for his archetypal sources. Whether working on a fragmentary used drop cloth or on joined sheets of paper, he exploits the painting support like yet another intrinsically charged found object. The resulting abstractions examine how beliefs and perception affect the experience of “reality” and the compiling of collective knowledge; and despite their wide-ranging and often disparate sources, these works assert signs of ideological syncretism and contemporary interdependence.

Bo Joseph (b.1969), a native of California, has exhibited in solo and group exhibitions with galleries and institutions across the U.S. Joseph has received awards and honors such as the Basil H. Alkazzi Award, and fellowships in painting from Provincetown Fine Arts Work Center and the Rhode Island State Council on the Arts. He has been a visiting artist/lecturer at the University of Massachusetts in Dartmouth and the Rhode Island School of Design where he has also taught drawing. His work is held in international public collections including the Kemper Museum of Contemporary Art, Kansas City, MO; The Springfield Museum of Art, Springfield, OH; and the Guilin Art Museum, Guilin, China. He received a B.F.A. in painting from the Rhode Island School of Design. Joseph lives and works in New York City. 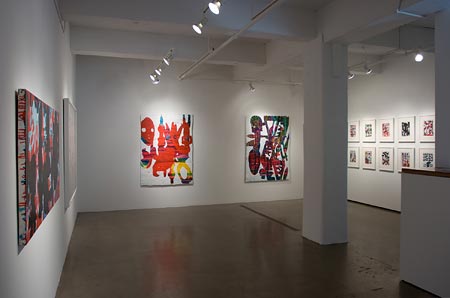 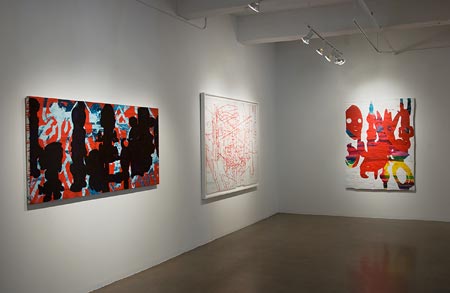 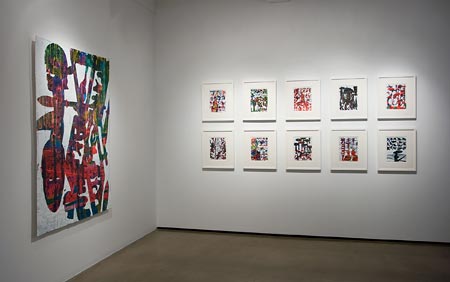 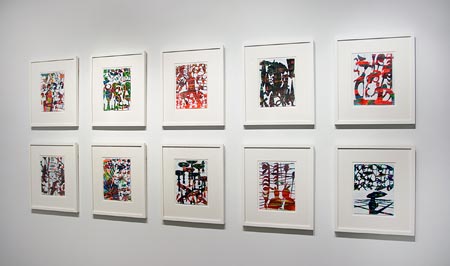